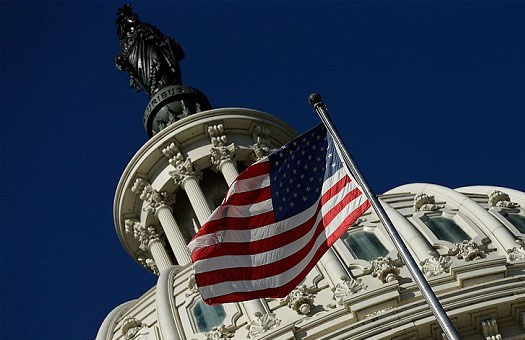 Given the global situation and response to what is going on in Syria, Ambassadors’ Perspectives, a magazine of the Council of American Ambassadors, asked Mark Erwin to provide his thoughts on the situation.  You can read more below and on their website here.

This article was also published in the Charlotte Observer Opinion page on September 8th.

This is not about politics. It is about the rule of law. No matter how you parse it, launching missiles and dropping bombs on the sovereign territory of another nation is in fact an act of extreme aggression. It is not a “Shot across the bow.” People will die and likely some will be nothing more or less than citizens. To my knowledge Syria has never committed any act of aggression toward America.

If this is about you following up on your threat regarding some imaginary “Red Line,” get over it. We are the mightiest nation on earth but that does not give us the right or authority to attack another nation even when we think they are abusing their own citizens. That would make us a bully. If that were the case, where should we begin and where should we stop. Sudan? South Sudan? Congo? Rwanda? Uganda…

To say that Syria represents a threat to us because their government might have been responsible for using chemical weapons on their own people is not credible. It is close to the argument made by President Bush when he released the “dogs of war” on Saddam Hussein and Iraq. That country could never have been a reasonable threat to the United States and today the cost in human sacrifice and treasure is beyond measure.

The only threat I see as a possible consequence of perpetrating an act of aggression is the further destabilization of the whole region which could in turn enable terrorist groups to gain a stronger foothold and most likely control of the same weapons you are concerned about in the first place. Can you imagine Al-Qaeda, Hezbollah or any number of organizations having control of a country with these weapons? Now, that’s a nightmare.

It is time for us to allow the international community to seek our assistance, if they wish, and then debate the merits as well as the consequences. I am no particular fan of President Putin but I think he makes some valid points worth listening to before we act out of misplaced anger or mistaken posturing.

In 2001 I was asked by Senator Helms, then Chairman of the Senate Foreign Relations Committee to represent the Senate and him at the swearing in ceremony for the new President of Benin in West Africa. Just after the ceremony I was escorted into his palace to meet with him. After the pleasantries President Kérékou said, “Please take a message back to Senator Helms for me. Tell him I think your country’s foreign policy is crazy. When the leader of a country acts badly and does harm to his people or others, America puts sanctions on the nation. These sanctions only harm the people, not the leader…It is the common people who starve. Tell him that it is the duty of first world countries like yours to kill the bad leaders without punishing the innocent people. Please tell him that for me.”

When I returned to Washington I met with Senator Helms and reported precisely what President Kérékou had said. Senator Helms response was, “He is a wise man and he has a point.” We are never too old to learn from others.

Remember, our military is an organization of war, not peace. Military leadership is trained to attack and destroy the enemy. Our actions have consequences far beyond the contemplated limited attack.