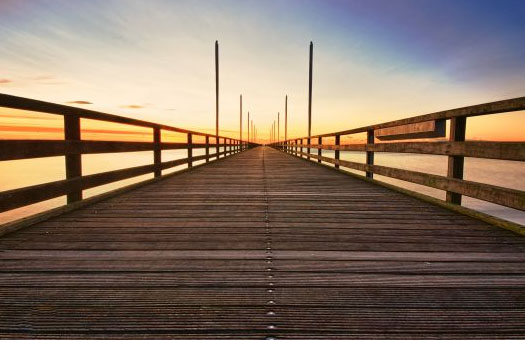 At the age of 16, Mark Erwin was behind bars. He had been caught committing fraud, forging his mother’s signature on checks to get cash.

“I was sitting in jail for a felony that I did in fact commit,” Erwin told CNBC.

The teenager had been kicked out of high school. His mother suffered from alcoholism and the family was squandering an inheritance from previous generations.

He couldn’t even vote yet and he was close to screwing up his life. While awaiting his sentencing, he prayed for a second chance.

He got one. When Erwin entered the courtroom, the judge offered him the opportunity to trade four years of jail time in exchange for court-ordered service in the military. Erwin accepted, and during his time at the Air Force, he read two books that changed his life. Read entire article at CNBC