by: Mark Erwin
5 out of 5 based on 2 customer ratings
2 customer reviews

Congratulations! You are about to embark on a great adventure and possibly the best job you will ever hold. You will meet and have access to fascinating people. You will visit with kings and prime ministers; celebrities and eccentrics; the rich and powerful as well as the poor and downtrodden. 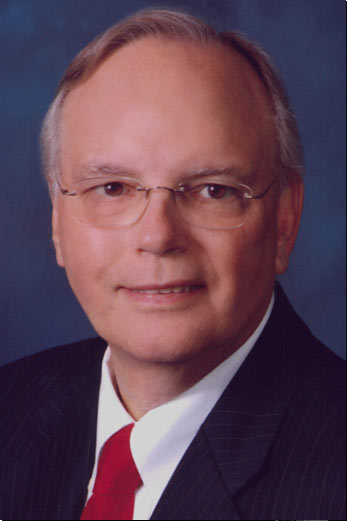 Mark Erwin
Ambassador Erwin has served on the boards of over thirty-five civic, charitable, and educational organizations. He was an Adjunct Professor at the Business School of Winthrop University for several years. He received an honorary Doctorate of Humane Letters from Winthrop University as well as the “Order of the Long Leaf Pine” from the Governor of North Carolina. Mark was also ordained as a Minister of the Methodist Church. Over the years he has been awarded several honorary knighthoods. An author, his books include Life’s Lessons: Lines of Wisdom from a Faithful Stream, and Headed Home: Providences of Laughter, Love and Joy, both of which he co-authored with renowned artist Bob Timberlake, and The Practical Ambassador: A Common Sense Guide for United States Ambassadors, which became part of the curriculum of the Foreign Service Institute at the State Department. His memoir, An Unlikely Journey is based on his personal story of overcoming early disaster to pursue a life filled with adventure and success. Mark’s newest release, The Powers: 12 Principles to Transform Your Life from Ordinary to Extraordinary will provide readers with insight into recognizing the powers within them and how to use these powers to achieve extraordinary results in their chosen paths. The book also provides many examples of ordinary people who have harnessed their own powers to achieve the extraordinary. He and his wife, Joan, maintain a residence in Charlotte, North Carolina. They have two daughters, Jennifer and Melissa and four grandchildren, Della, Lila, Virginia and Thomas Erwin Highsmith. When not working, Mark is an avid golfer and also enjoys world travels.
Books of Mark Erwin 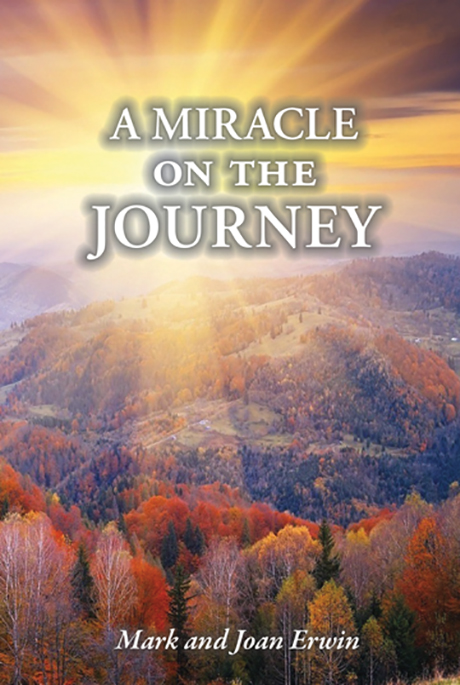 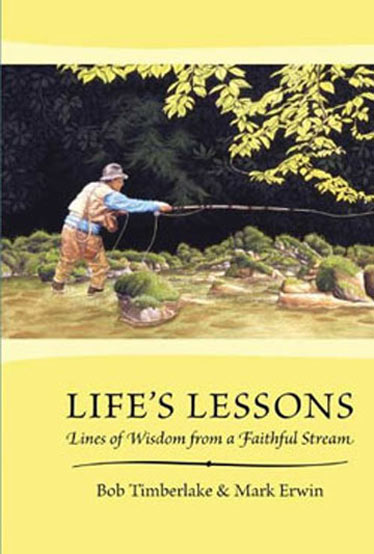 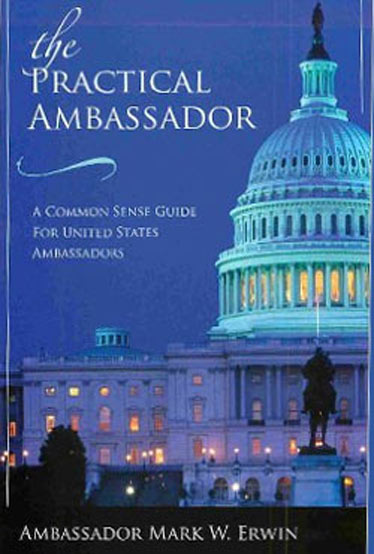 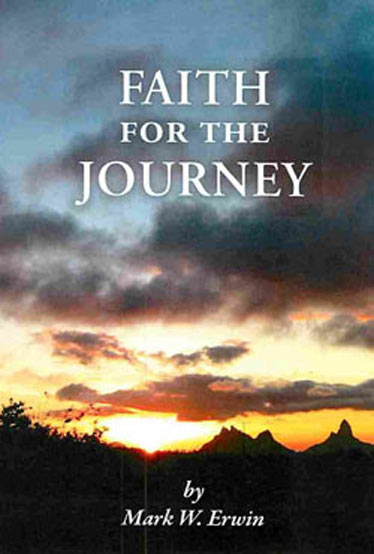 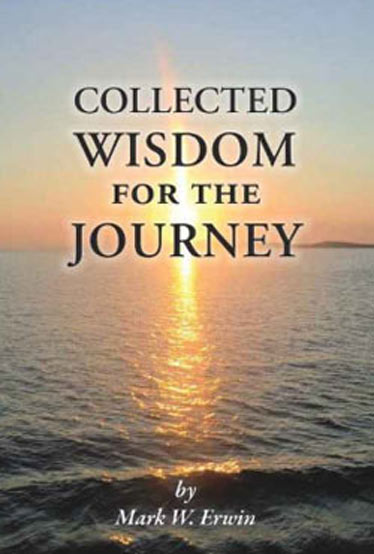 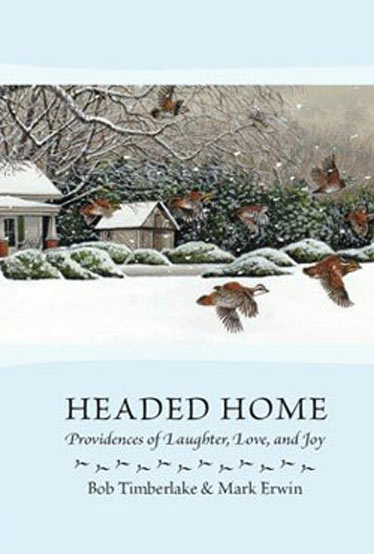 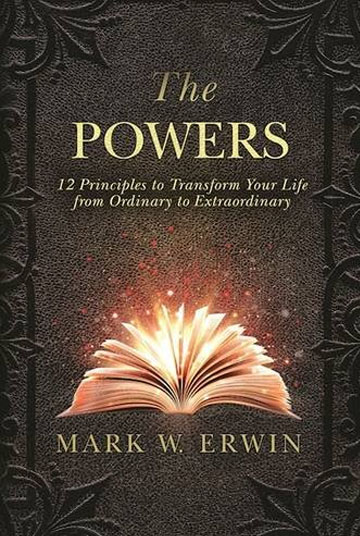 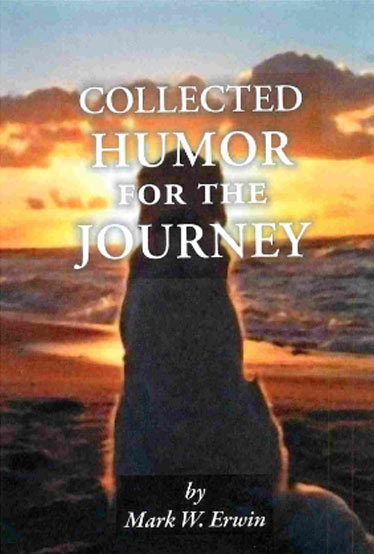 Congratulations! You are about to embark on a great adventure and possibly the best job you will ever hold. You will meet and have access to fascinating people. You will visit with kings and prime ministers; celebrities and eccentrics; the rich and powerful as well as the poor and downtrodden. During your tenure, you will accumulate a lifetime of wonderful memories, and you will no doubt develop a very different perspective on the world. American ambassadors come in all shapes and sizes and from wonderfully varied backgrounds. The process of becoming an ambassador, beginning when you receive the phone call from The White House, to the swearing-in ceremony is a long and arduous one. I was told that I would go through all the different emotions over the several-month period, and that proved correct. During the time before swearing-in, you will have received a number of briefings from different governmental and non-governmental departments and agencies and you will have gone through the Ambassadorial Seminar, better known as “Charm School,” where you will be exposed to the workings and culture of the Department of State. This book will address some of the areas relating to the practical side of the job. I hope it proves to be of particular value to you as you embark on your great new adventure. Mark W. Erwin U.S. Ambassador (Ret.)